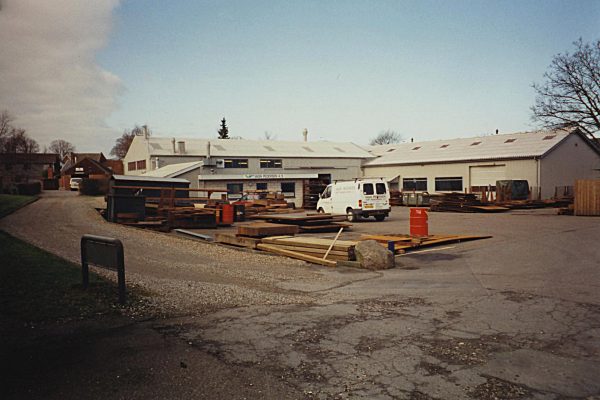 During the 1960’s the company among other things worked with plumbing and heating, sheet and forging jobs for the fast growing Hatting Bageri. During the years this co-operation has resulted in many big and exciting jobs. This was followed by an almost 20-year long co-operation with the packing company, Aug. Laursen in Horsens. In 1969 the company moved to Bødkervej and during the years more buildings were bought / built.

In 1989 the plumbing and heating / sheet department were sold and today the company only is sub-supplier within forging and machine work as well as service, repair, and assembly jobs at a number of fixed customers. However, the company also has a couple of niche products.

In 2007 we decided to assemble all activities on Smedebakken and therefore it was necessary to build a new 2500 m2 hall. Today we have totally 5000 m2 at our disposal, including new production / warehouse and administration facilities. 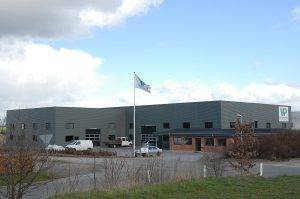 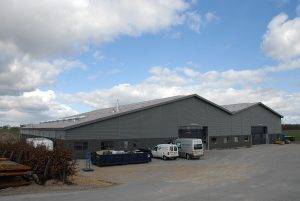